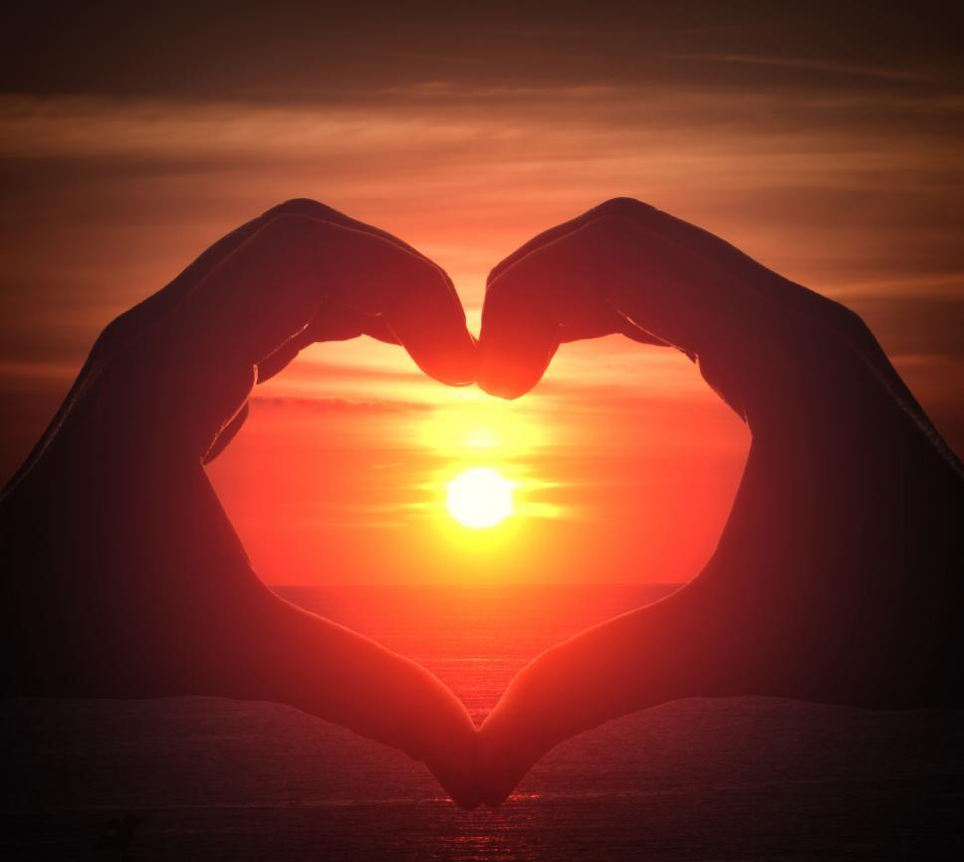 Every year between June 20 and June 21, the Earth tilt is closest to the Sun, marking the first day of summer and the longest day of the year in the northern hemisphere. Summer solstice 2018 is at 6:07am EST on June 21. This is your signal to celebrate summer. Early dawns. Long days. Late sunsets. Short nights. The sun at its height each day, as it arcs across the sky.

What is a solstice? Ancient cultures knew that the sun’s path across the sky, the length of daylight, and the location of the sunrise and sunset all shifted in a regular way throughout the year. At the June solstice, Earth is positioned in its orbit so that our world’s North Pole is leaning most toward the sun. As seen from Earth, the sun is directly overhead at noon 23 1/2 degrees north of the equator, at an imaginary line encircling the globe known as the Tropic of Cancer – named after the constellation Cancer the Crab – and astrologically,  kicking off watery Cancer Season. This is as far north as the sun ever gets and all locations north of the equator have days longer than 12 hours at the June solstice.

Mixing astrology and astronomy, right? … here’s some interesting clarification between astronomy and astrology. The actual constellations have shifted over the ages, but modern Western astrology follows a different system called the Tropical Zodiac, which uses “artificial” constellations. The Tropical Zodiac was created in second-century Alexandria by the great mathematician and astronomer/astrologer Ptolemy.

Rather than following the movement of the visible stars and constellations, Western astrology is based on the apparent path of the Sun as seen from our vantage point on earth.

Within that circular path—the Tropical zodiac—astrologers have carved out 12 static zones (like 12 equal pieces of a pie). Astrologers track the Sun’s (and other planets’) movements against these zones. As the Sun passes through each zone for about 30 days, we experience a zodiac sign cycle (e.g., Aquarius season, Pisces season, Cancer season).

Since the Tropical Zodiac is fixed, it’s not affected by shifts in the Earth’s axis. It begins every year with the Sun entering the Aries portion of the zodiac band, which is based on the position of the Sun at the spring equinox on March 21. The summer solstice coincides with the Sun’s alignment to the Tropic of Cancer on June 21.

That goes out to Bill Nye and all the other “science-guy” skeptics who think they’re debunking astrology when they’re not.

So, say hello to Cancer Season and at the same time Summer Solstice.

Summer is a time for fun in the Sun, but the Cancer Season makes it also a time when we are more in tune with our feelings. Cancer is ruled by the Moon and oversees the 4th House. It’s a time for emotionality, sentimentality and intuitiveness.  They represent the expression of love for family, a strong sense that you have something protective around you, and a little nook to hide in if needed, home…that place where you can be yourself.  Like the back on the Crab, that familiar connect to your root security.

I have a very special Cancer in my life, so ……Dear Cancer- Happy (almost) birthday, Moon Child!   With the coming of Summer Solstice and as Cancer season begins, so does your month of joy, success, and dreams fulfilled.  Send your best vibes shooting across the skies and over the next month may all your wishes come true!